Zombies: the top new literary fiction trope? First Colson (MacArthur «genius» grant) Whitehead took on the undead in the highly acclaimed Zone One, in which a team of recruited soldiers works to clear Manhattan of «skels» and to deal with their PASD (Post-Apocalyptic Stress Disorder). Now in Granta magazine‘s latest issue, themed around horror, there’s The Colonel’s Son, a short story from the late Roberto Bolaño in which the narrator tells of a B-grade horror movie he’s seen. «A girl gets bitten by a zombie; the boy she loves tries to save her; the father of the boy, in turn, tries to save him. Bloodshed spreads across the city, as one by one witnesses become victims … and then killers … «

Granta is so keen to get in on the zombie action itself that it is launching an «animated graphic novel» inspired by Bolaño’s short story. «[It’s] a further reminder that literature provides the greatest visual inspiration. Our use of new platforms reflects our desire to make great writing as visible as possible. The allegorical nature of the story inspired a digital response and a commentary on our current societal tumult,» says Granta’s artistic director Michael Salu. Black and white and blood red, the film is definitely arresting, the music wonderfully creepy – altogether it’s thrillingly atmospheric. Watch it here and see what you reckon. And meanwhile, let’s have a think about which other writers might bring new glamour to zombie-lit. PD James was happy to take on Austen, so perhaps she’d oblige – I’d love to see what Dalgliesh might do when faced with an enemy who just won’t die (and also wants to eat his flesh)

Is that really NEW? Not at all – the news is that zombies, werewolves and vampires are invading adult literature, too. After all, YA novels are already tired of this undead-mania and are turning towards new paths – the DYSTOPIAN future.

Here’s an interesting blog mentioning some stuff about Dystopian novels and many more: Reading with Tequila http://www.readingwithtequila.com/2011/01/why-do-people-love-dystopian-novels.html

Perhaps even that will soon begin to feel old and outdated and there’s a new trend waiting round the corner…. I wonder what it will be….. 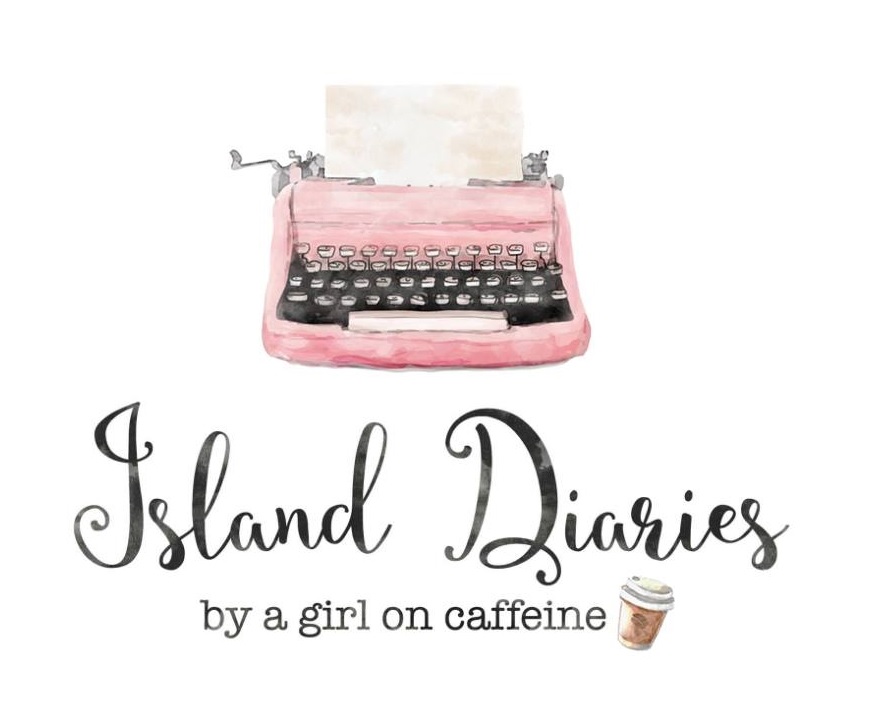