One of the most interesting book tags lately, it calls for books that have changed our view of the world and ourselves and helped us understand cultures, beliefs, and feelings of people very far away or sometimes very close to us. One of these for me has been a book I read in my English lessons and which I recently decided to re-visit, along with a good friend of mine: To Kill A Mockingbird, by Harper Lee for racism, racial as well as social and innocence lost. 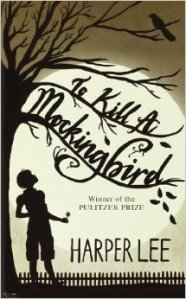 The help is another powerful book on racism, which deals with the inner workings of a household in Jackson, Missisipi featuring extraordinary women with determination to start a movement of their own. 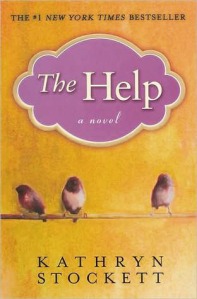 All Quiet on the Western Front, by Erich Maria Remarque For the absurdness and cruelty of war

«This book is to be neither an accusation nor a confession, and least of all an adventure, for death is not an adventure to those who stand face to face with it. It will try simply to tell of a generation of men who, even though they may have escaped (its) shells, were destroyed by the war.»

And a Greek one, which I really think everyone should read once in their life: Mission Box, by Aris Alexandrou

A dangerous mission of transporting a Box from City A to City B during the Greek Civil war ends in a single survivor, the narrator, jailed and sent to a secret trial. A story of lies, diplomacy and dirty games and above all, the utter futility of wars and slaughter. A book that will rock your faith in authorities and and institutions. The book is also available in English and French. The Boy in the Striped Pyjamas, a modern classic book on the brutal Nazi regime and the Holocaust, about hate and the tragic price the innocent pay for being pawns in the games of others.

Bruno, an 8-year old boy moves with his family in the «countryside» befriends a boy his own age, a prisoner in the nearby camp. The two boys know nothing of the situation and Bruno thinks the Bruno thinks that the striped uniforms that the other prisoners wear are pyjamas.

A Tree Grows in Brooklyn 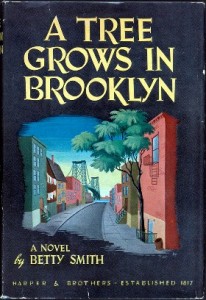 For friendship and the coming of age. Some might say it is outdated but the issues it discusses can easily relate to the modern day. The Curious Incident of the Dog in the Night-time

Christopher John Francis Boone knows all the countries of the world and their capitals and every prime number up to 7,057. He relates well to animals but has no understanding of human emotions. He cannot stand to be touched. And he detests the color yellow. Although the hero’s symptoms point to autism and Asperger’s, this is not a book about Asperger’s….if anything it’s a novel about difference, about being an outsider, about seeing the world in a surprising and revealing way. I could name many others, such as The Lord of the flies by William Golding, or The Heart of Darkness by Joseph Conrad, Fahreneit 451 by Ray Bradbury, and I couldn’t leave out a personal favorite

Do Androids Dream Of Electric Sheep? 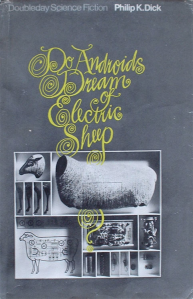 I’d like to thank Eleni from All over the place for tagging me in this series and reminding me of my strong belief that books can and will change the way people see life and the world in general. 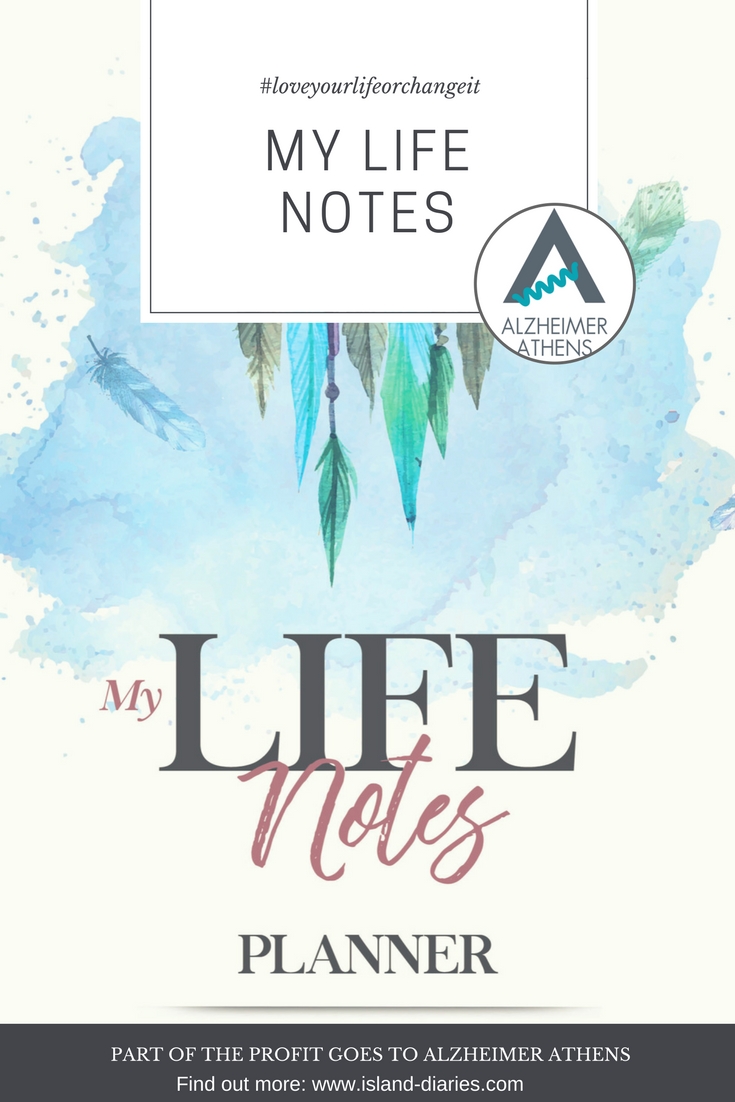 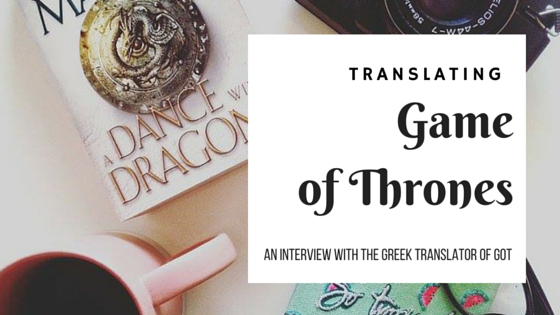